The Unknown Cause Of IBS Pain

Home / The Unknown Cause Of IBS Pain

Most doctors believe that the numbers should be even higher. The lack of information has contributed to a lot of misdiagnosis and under diagnosis. Patients, it seems, do not even know that they have irritable bowel syndrome until after a few years when the symptoms are already getting out of hand.

With irritable bowel syndrome, the symptoms are often mild. Among patients suffering from the disorder, about 70 percent of them only have mild symptoms at the onset. This is the reason why the problem is not detected early on.

The Cause of IBS Pain is Unidentifiable

Unfortunately, IBS does not have a specific identifiable cause. Up until now, doctors cannot pinpoint what causes the problem in the first place. Although much research has already been done about, there is still no clear cut answer as to what exactly starts off the problem. One existing theory in the medical profession is that people suffering from irritable bowel syndrome have very sensitive large intestines or colon. Because of this increased sensitiveness, minor changes in the chemicals and substances that enter the chamber sets off a series of reactions that affect the movement of bowel in the body. Another possibility is the role of stress in the problem.

This happens when stress brings on changes with how the body responds and work internally. Although stress is not the cause, many still believe that easing stress can significantly improve the condition. This is true. Some doctors also recommend undergoing some psychotherapy to help the patient deal with some of the stress in his life. Another triggering factor that are being researched upon are milk and other milk products that are said to often trigger irritable bowel syndrome.

A Few Tips to Reduce the Pain of IBS

And, above all – laugh a lot. It really is good medicine! 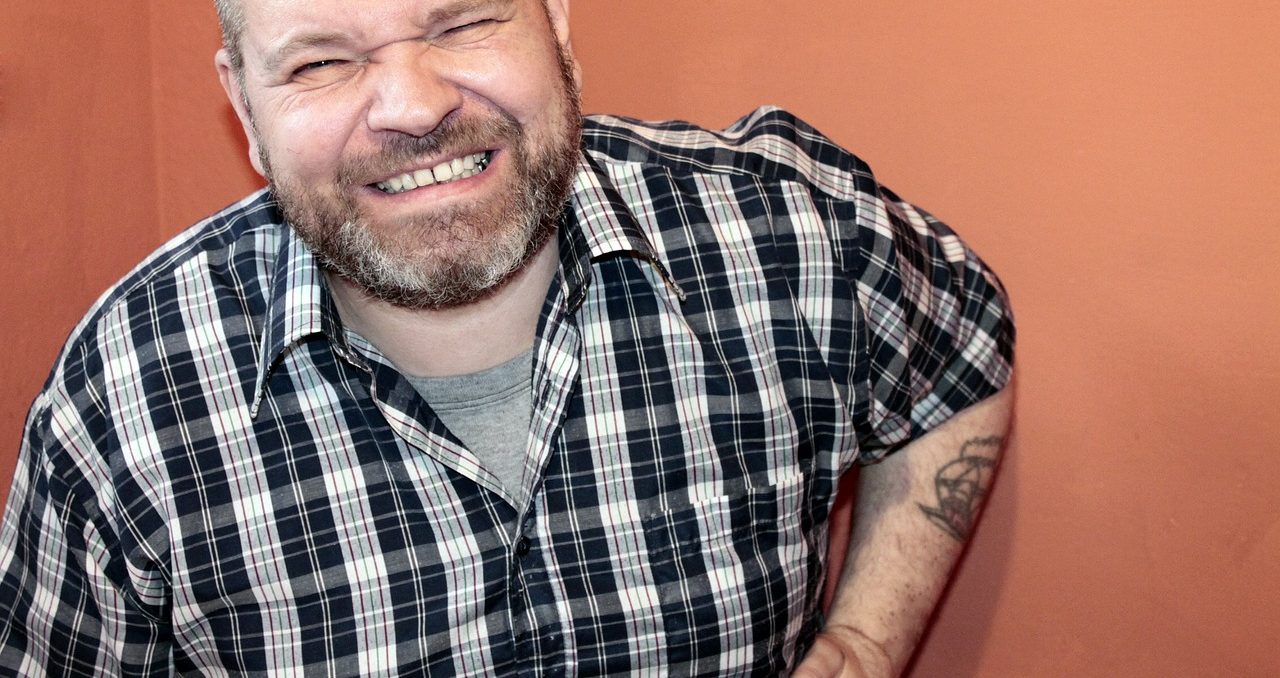